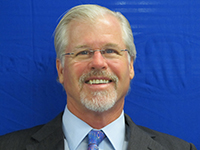 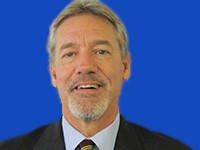 Scott brings with him 25 years of experience with the Pepsi Bottling Group. Scott's diverse management experience in team building, customer service and product delivery has elevated Commonwealth to one of the New York City's premier, luxury chauffeured transportation companies. 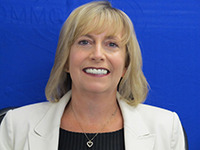 Diane started with Commonwealth Worldwide in October of 2004. Diane is a Certified Public Accountant who began her accounting career working in the Audit department at Ernst & Young in New York City. She then worked as an Operational/Financial Analyst for the Pershing Division of Donaldson, Lufkin and Jenrette, Inc., a Wall Street brokerage firm. Before beginning with Commonwealth, for nineteen years Diane operated her own accounting practice which provided accounting and taxation services to a number of small businesses and to individuals. 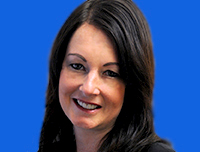 Tami Rutter plays an integral role in overall day-to-day operations for the company.  Prior to joining Commonwealth, Tami worked in the corporate travel industry for 13 years as a team leader. Tami's extensive managerial experience enables her to develop strong relationships and implement best practices and protocol with our worldwide network of independent service providers. 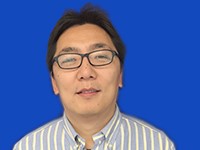 Min joined Commonwealth in Jan, 2004, had since been managing all aspects of technology related issues within Commonwealth from network administration and security, infrastructure support and expansion, user and desktop support, to software development and maintenance, web and mobile technologies and presence, etc. Originally a software engineer for Network Associates, Inc, Min has developed a passion for more service oriented technology positions and transitioned into IT as a result. 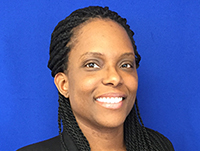 Sofya’s superior level of client service, attention to detail and interpersonal skills have made her a key leader for the unique complexities of two of Commonwealth’s strongest business segments; the intricacies of the Road Show and General Aviation Departments. When she came to the company in 2004, Sofya took “The Commonwealth Way” to heart, bringing her passion for exceptional customer service and team building to new heights. 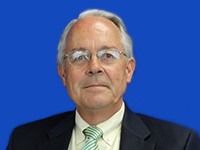 Steve has forty years of experience in banking and private industry. Prior to joining Commonwealth in 2003, he had been for many years the Northeast Regional Controller (New York and New England) for a publicly held company in the construction equipment rental business and two of its privately held predecessors which he assisted in selling to the public company.