Dawson Rutter was honored to be part of the Inaugural Class of Chauffeur Driven's Hall of Fame, along with five other industry leaders. Congratulations, all! 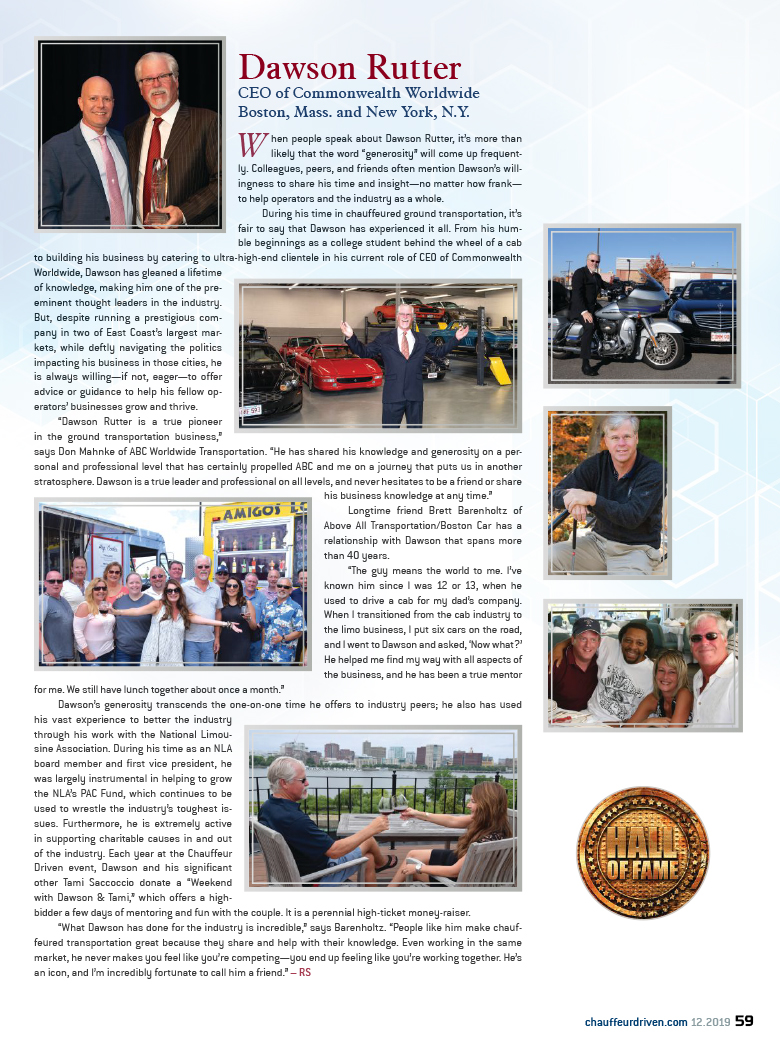 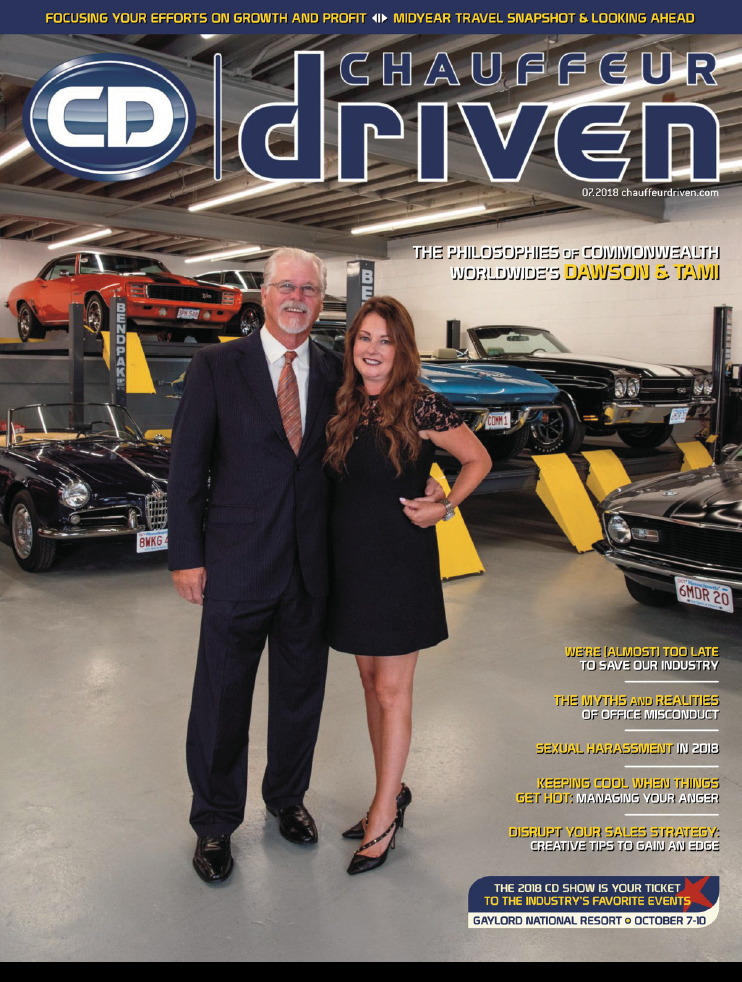 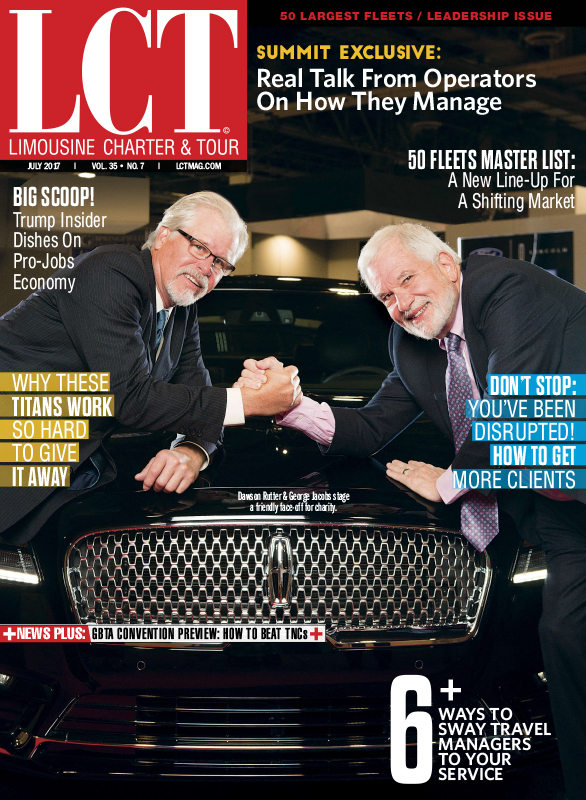 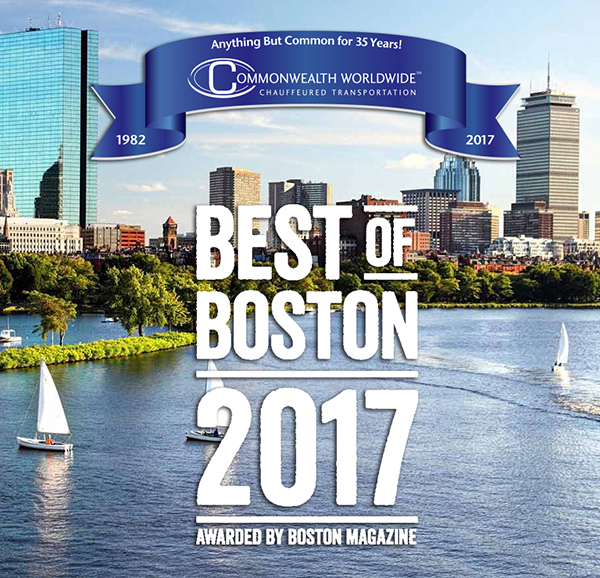 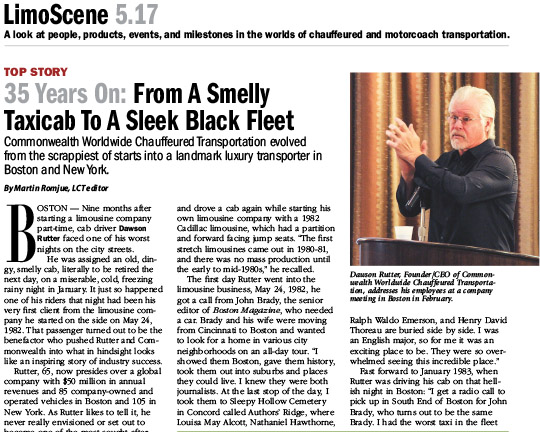 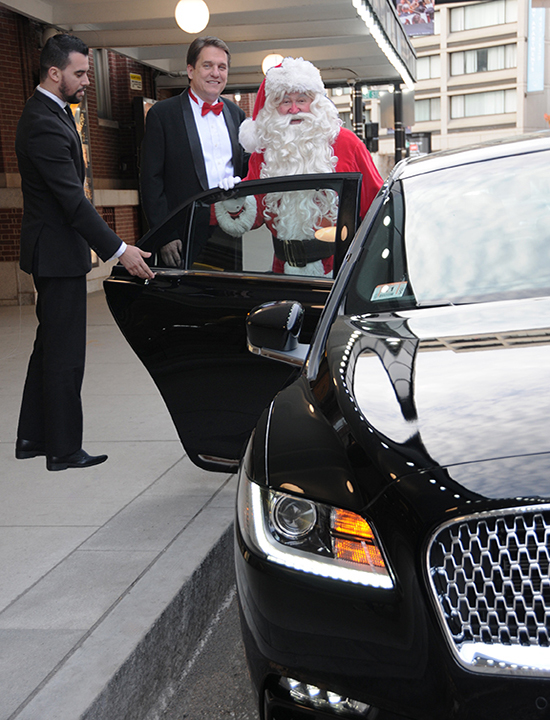 Holiday Pops Conductor Keith Lockhart - and Santa himself - were one of the first to ride in one of our brand new Lincoln Continentals! 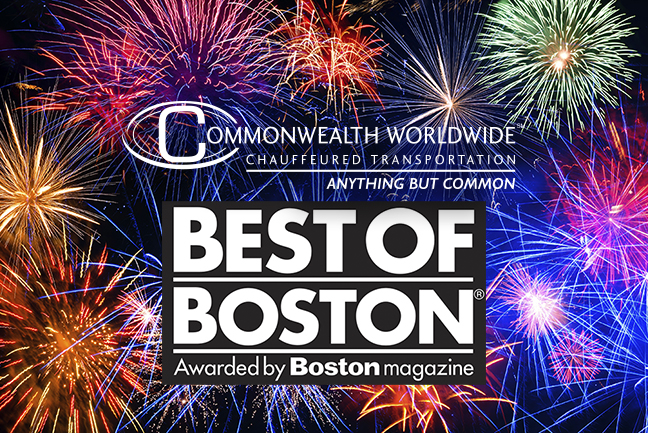 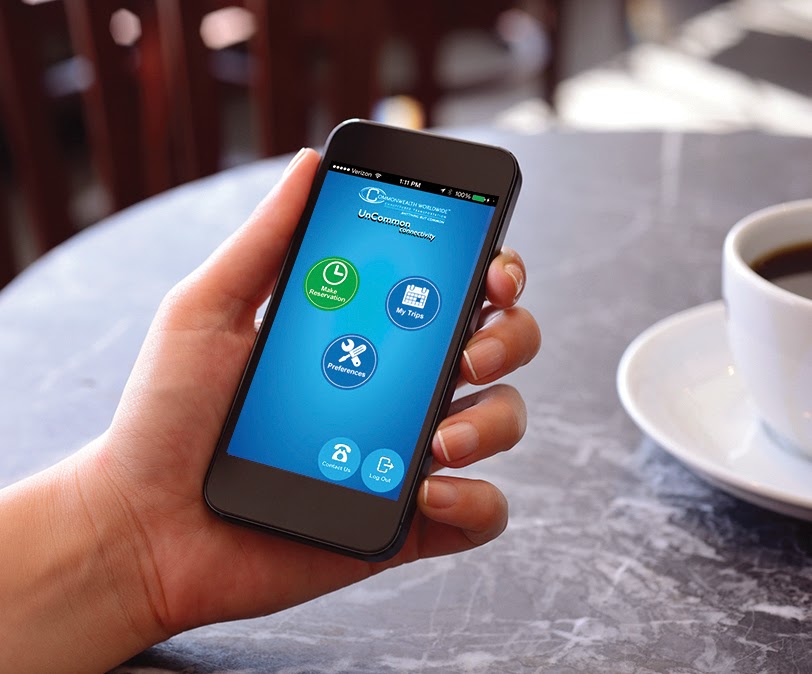 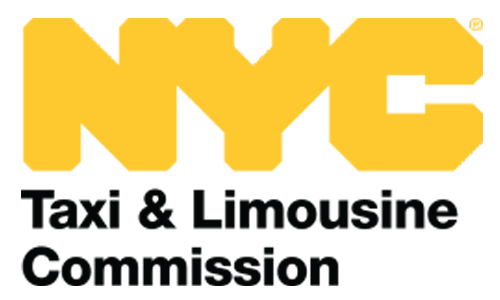 We're proud to have been named to the NYC TLC Safety Honor Roll. 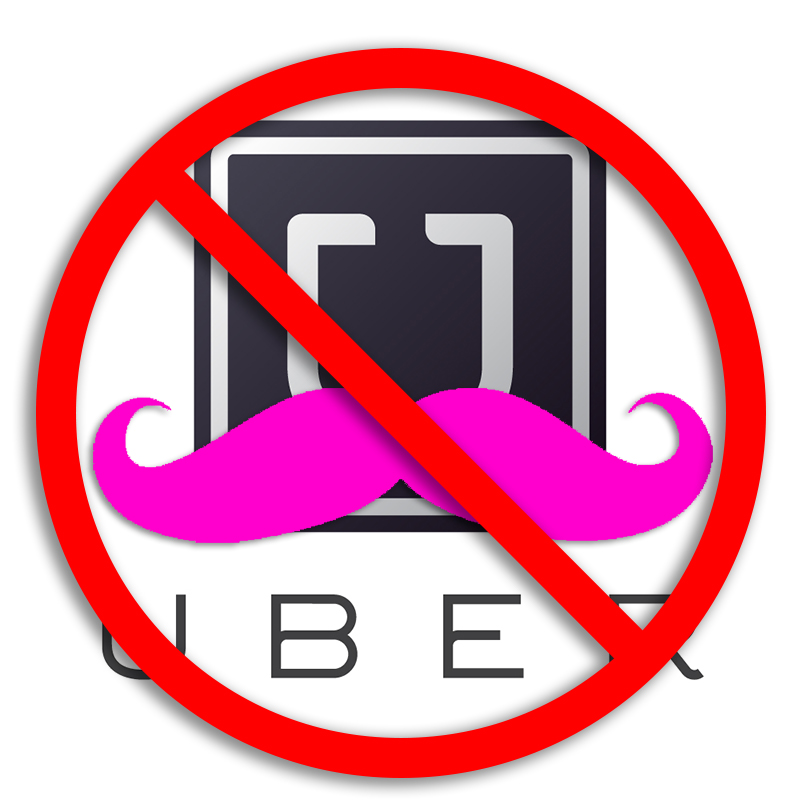 5 January 2016, Toronto, ON
This from Green Ride Global: By improving their fleet’s average ‪MPG‬ in 2015, Commonwealth Worldwide Chauffeured Transportation has reduced their tonnes CO2e/100 miles by 223 tonnes CO2e when comparing to 2014. This is equivalent to ‪carbon‬ sequestered by 111 acres of U.S forests in one year. 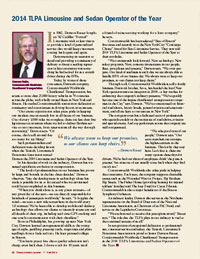 2014 TLPA Limousine and Sedan Operator of the Year 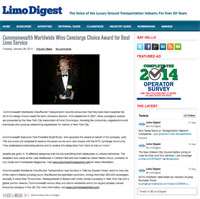 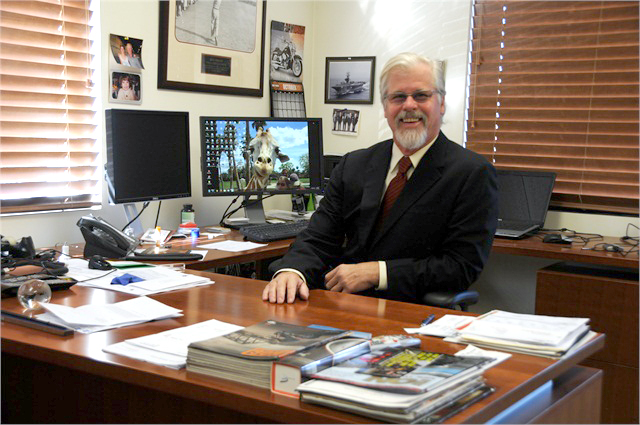 An interesting Q&A with Dawson in LCT magazine 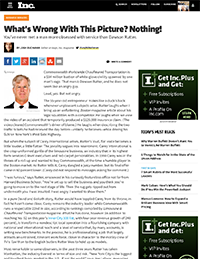